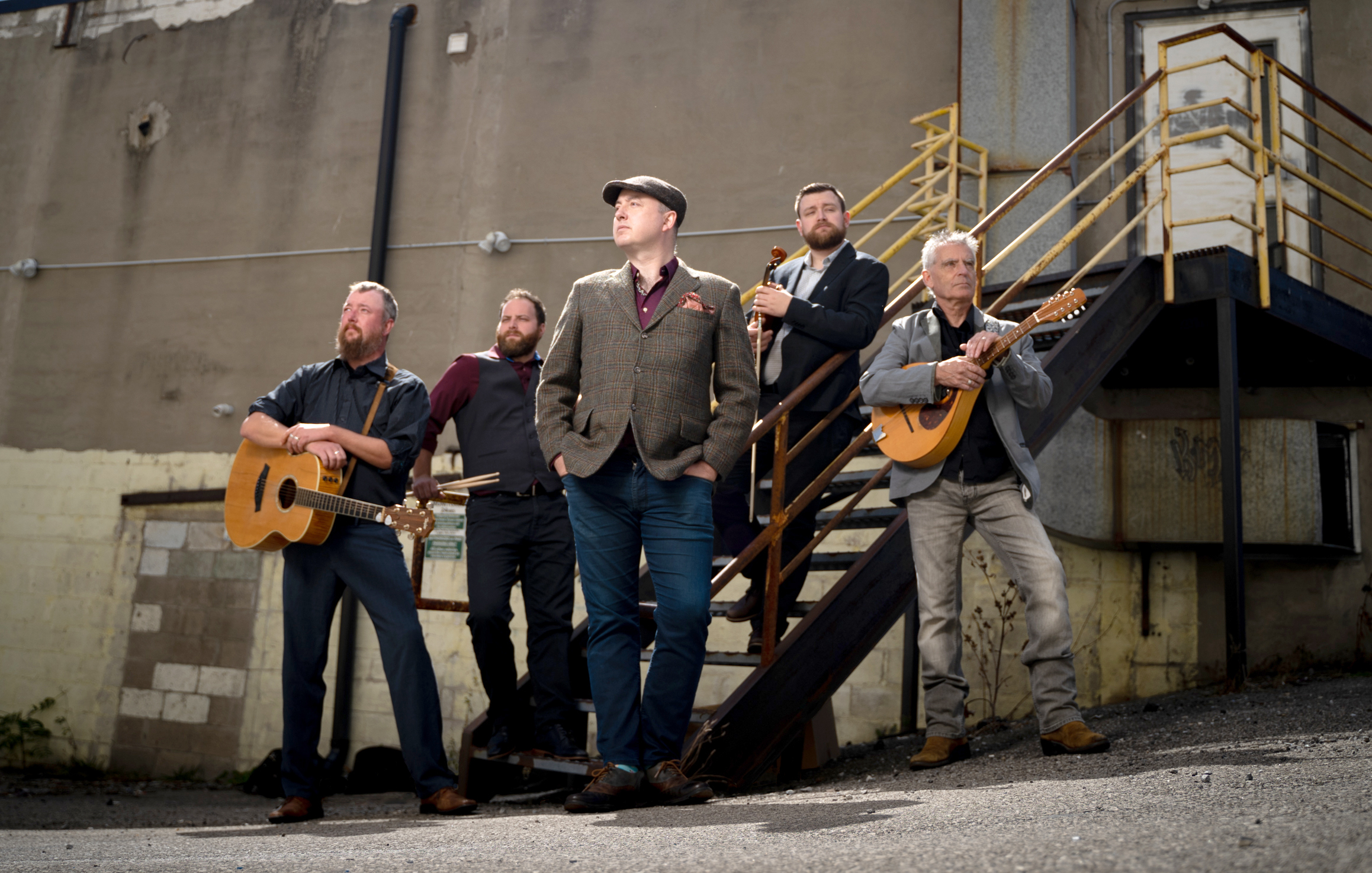 The Steel City Rovers perform dynamic and expressive music that is a unique composite of traditional Celtic music and North American styles including bluegrass, folk and roots. Their original works touch on issues of love, loss, celebration and heritage and they also breathe life into newly-discovered instrumental melodies from as far back as centuries ago. Their sophisticated arrangements are inviting for the most casual listener but are rewarding for those who are well versed in the nuances of musical complexity. The Rovers stand out for their powerful, emotive vocals and engaging entertainment. They perform on meticulously crafted replicas of historical instruments that rarely appear on today’s musical landscape. This highly active touring band headlines large festival stages, gives intimate concert performances, educates in a variety of workshop and master-class settings and performs internationally with symphonies. They create, collaborate and work hard to further the love and awareness of music.

The Enemy in Our Midst with John Pepin

The Humongous Fungus Among Us