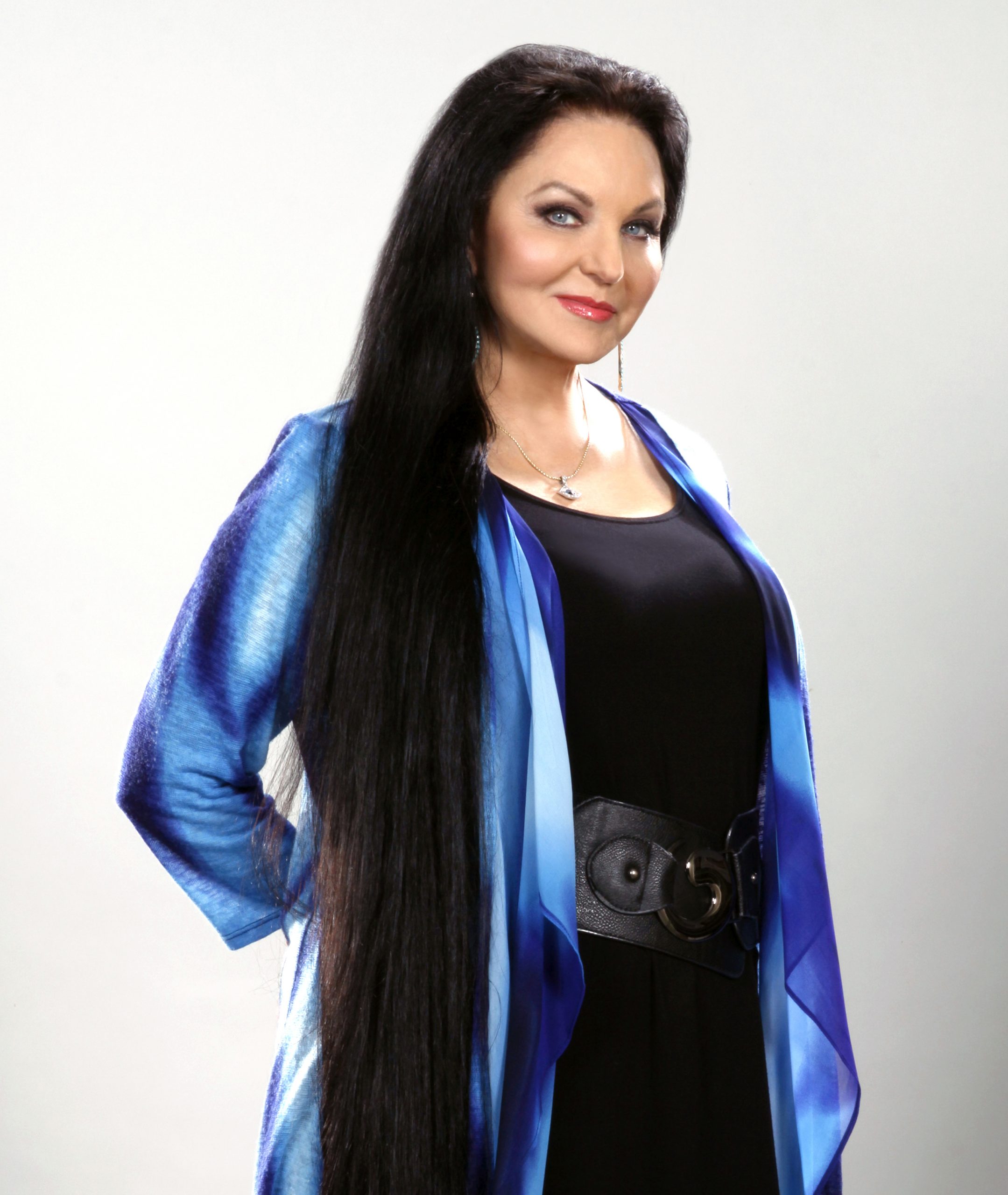 Reserved seating tickets are available only through the website, by calling the Crystal Theatre 906-876-3208, or at the Theatre. 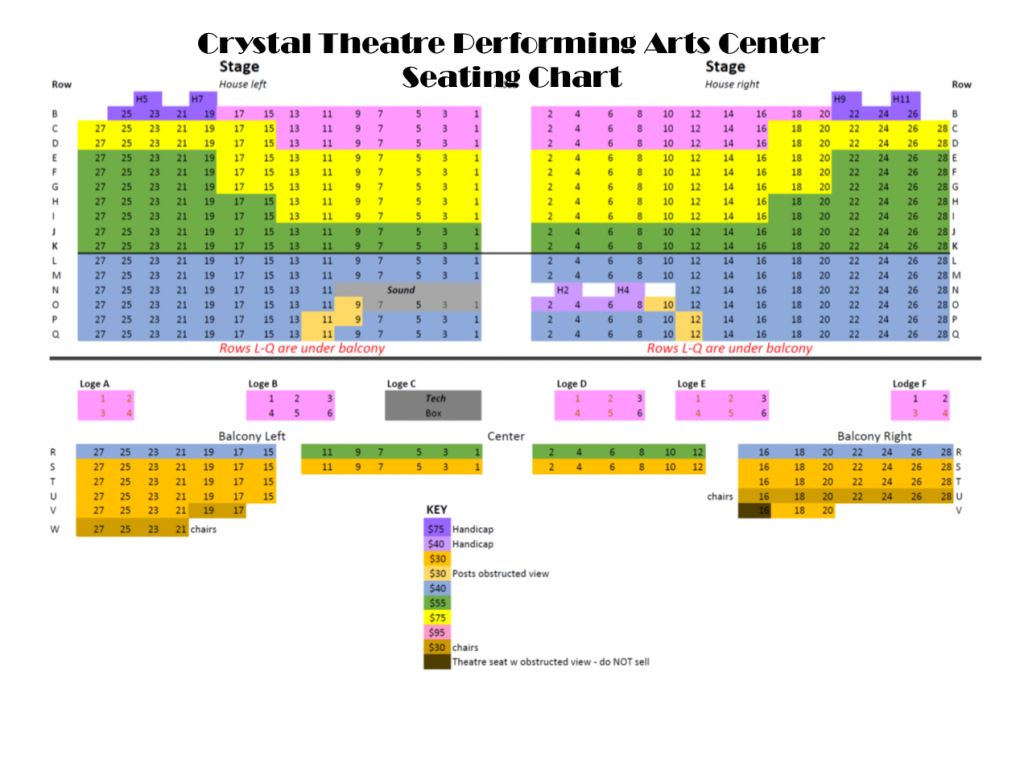