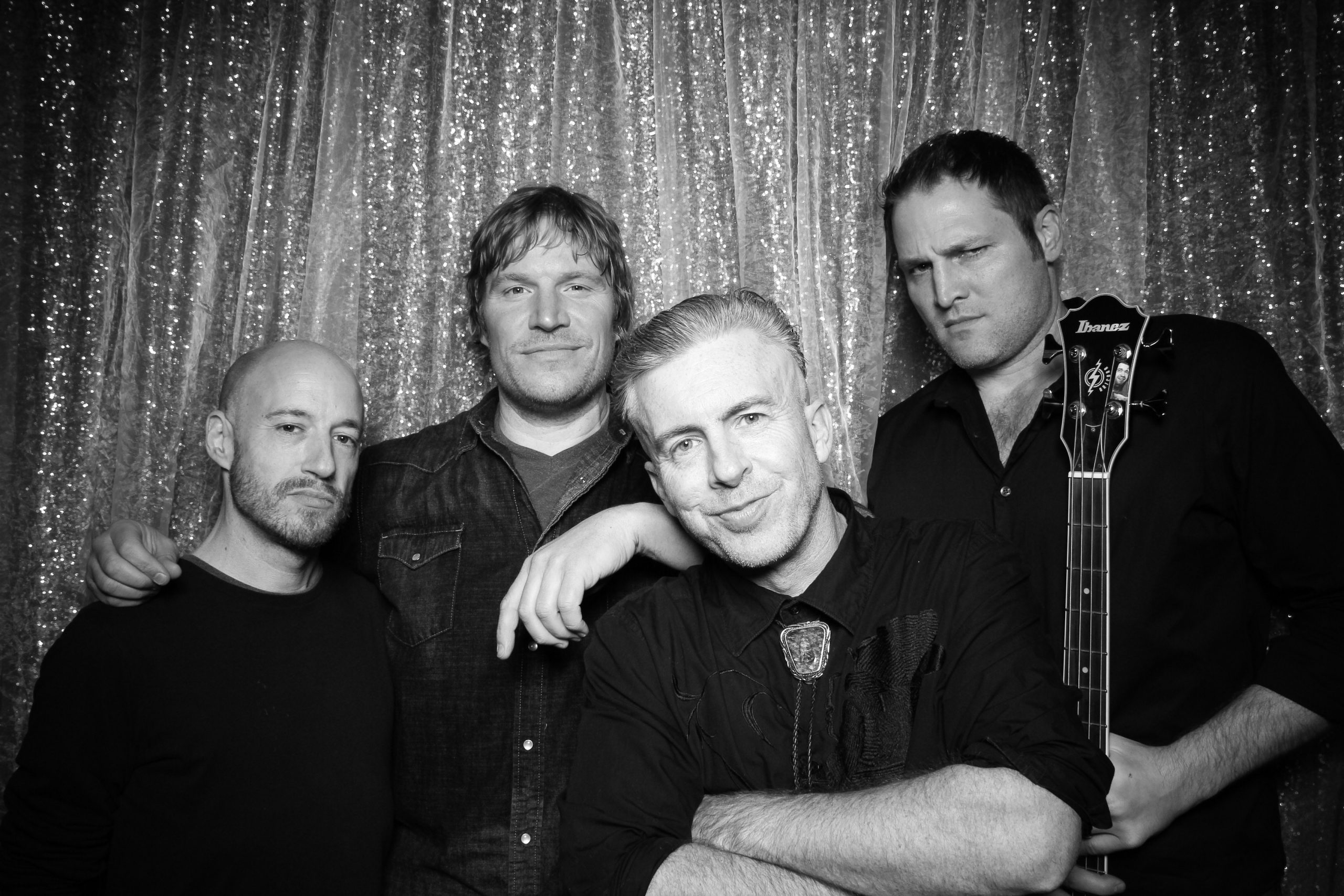 Since 2016, Chicago-based Dan McGuinness has fronted Creedence Clearwater Revisited, led by Rock and Roll Hall of Fame and co-founding, original CCR members Stu Cook & Doug “Cosmo” Clifford. With Creedence Clearwater Revisited, Dan toured all over the globe performing the iconic CCR catalog. Fans can expect the nation’s most accurate, high-energy and genuine re-creation of these classic songs when The band comes to Crystal Falls on August 1st. Expect to hear all the favorite Creedence classics including “Bad Moon Rising,” “Proud Mary”, “Fortunate Son” and “Who’ll Stop the Rain” as well as deeper cuts like “Bootleg” and “It Came Out Of The Sky.”

“The music strikes the right chords with a cross section of listener. It is the music of the Vietnam era, high school dances, biker rides, baseball games, love found, love lost, rebellion…and eternal youth… “Revisited” works, not only because it has two of the original CCR pieces in place and thus, directly connected to history, but it works because it captures a slice of time.” ~Laughlin Entertainer

Take a listen to Dan McGuinness singing “Have You Ever Seen the Rain” here!