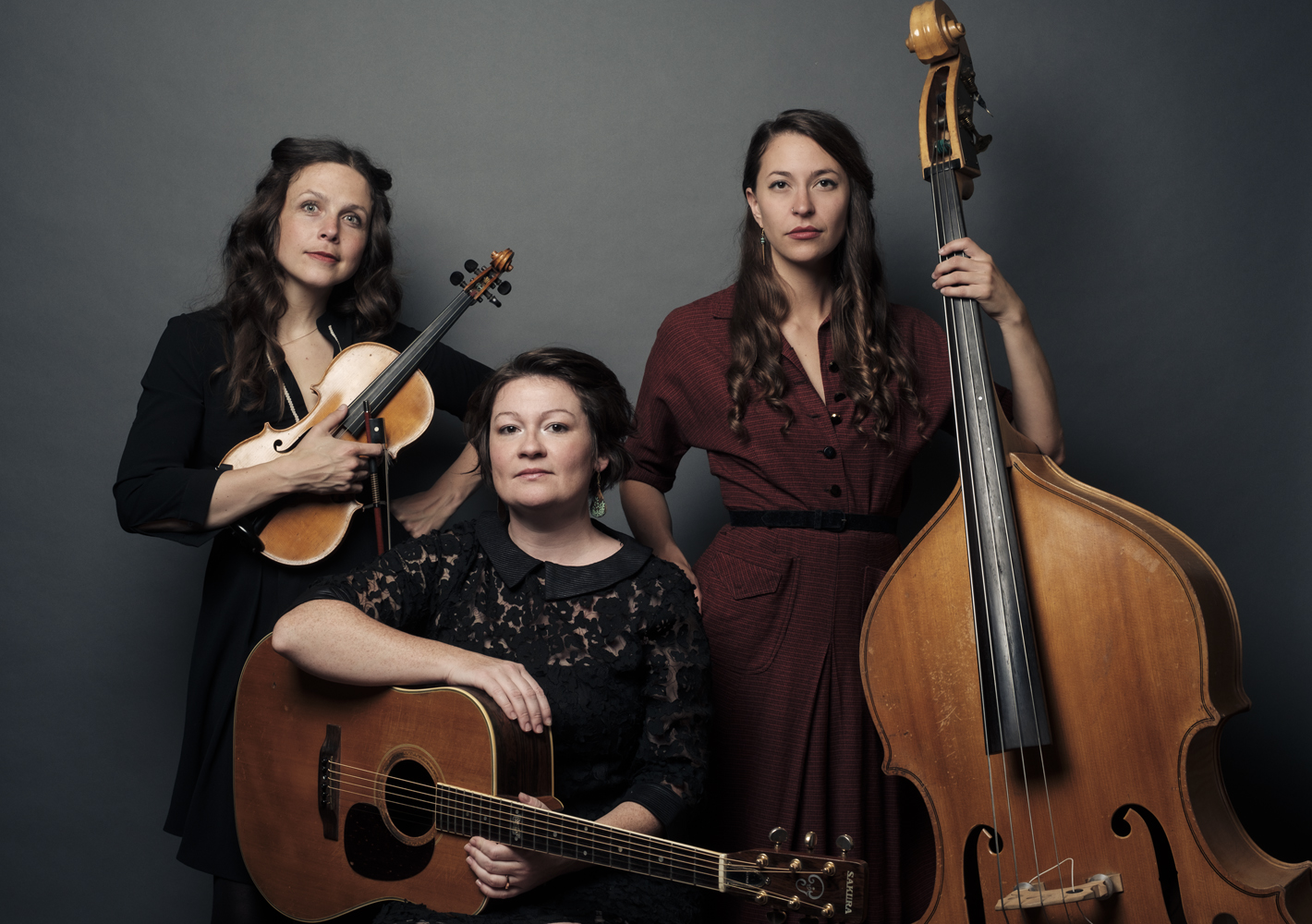 Three Michigan songbirds, Lindsay Lou, May Erlewine and Rachael Davis had each carved out a successful career on the American Roots Music circuit and in the process grew to respect each other’s work.  SWW Formed at the Hoxeyville Music Festival in 2014 and have gone on to attract serious admiration wherever they appear.  When they finally gelled into the potent force they have become, it was the most natural coming together – three singing sirens and multi-instrumentalists whose repertoire swings from gospel and bluegrass to soul and even joyful interpretations of pop.  With three-part vocal harmonies that are sublime, they trade instruments including mountain fiddle and banjo, uke, guitar and double bass. 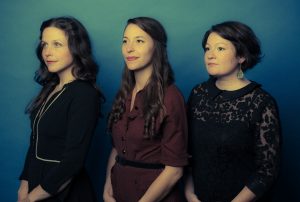 Lindsay Lou, from Kingsford, MI, is well known as lead vocalist with her band Lindsay Lou who have toured extensively and appeared at festivals ranging from MerleFest in the USA to Shetland Folk Festival in the UK. One of the main visiting attractions at Celtic Connections in 2017, she was nominated in the 2016 Best Vocalist category by the prestigious International Bluegrass Music Association.

May Erlewine has the sort of soul-baring voice that moves the Alan Lomaxes of the world to abandon the ivory tower for the back roads of rural America. One of the most prolific and passionate songwriters of her generation, May’s music has touched the hearts of people all over the world. Her songs have been featured in Rolling Stone Magazine, on Prairie Home Companion, sung in churches, played by musicians nationally and regionally and in living rooms across the land. Her words have held solace for weary hearts and her writing is for the times. Erlewine has previously been in Crystal Falls as the featured folk artists with the Beethoven and Banjos Festival in 2017.

Rachael Davis has a broad and faithful fanbase, admired especially by her peers, with a reputation as one of the classiest gals on the scene. At the age of 21, Rachael moved to Boston to start a career as a singer-songwriter and 7 short months after joining the music community she was awarded the Boston Music Award for best new singer-songwriter. Her influences range from the jazz stylings of Ella Fitzgerald to the soulful contemporary vocals of Patty Griffin – and much more in between. 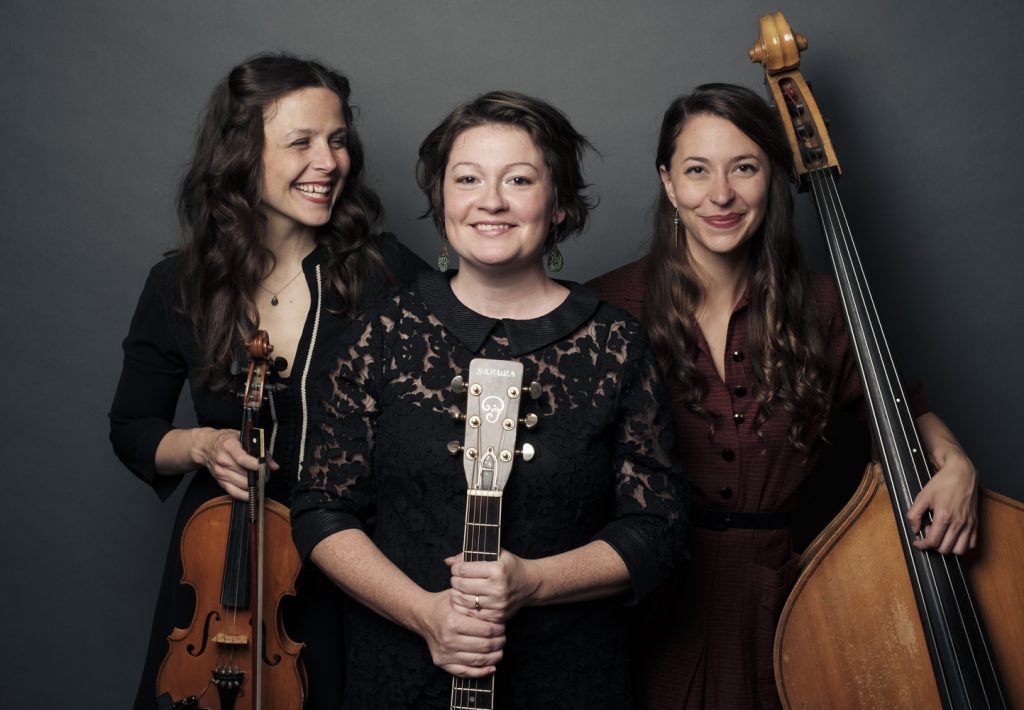