Pianist, Tom Pandolfi presents Into the Night with Gershwin – Gem of a Season Event 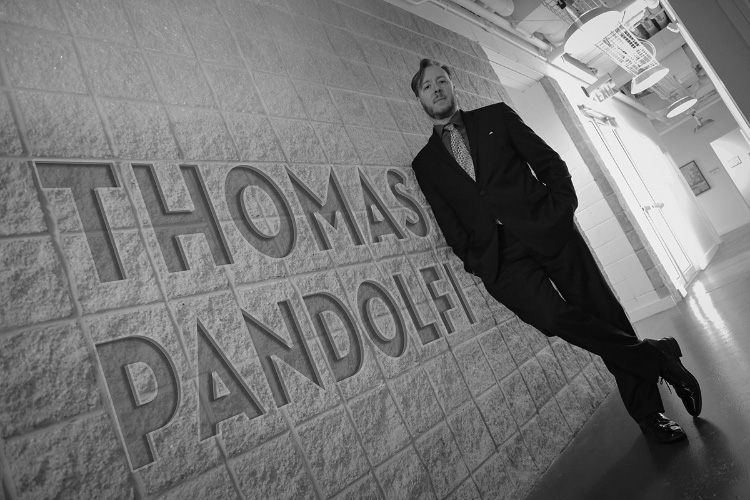 Pandolfi, a graduate of the Juilliard School, is an exciting virtuoso who is becoming more and more sought after by audiences worldwide for his passionate artistry and amazing technique. Pandolfi is presenting a program entitled “Into the Night with Gershwin.” It will feature a rarely performed solo transcription of the composer’s “Concerto in F,” originally for piano and orchestra, written in 1925.

“I am a huge Gershwin fan,” Pandolfi said with a smile. “His music is stylish, hip, cool, innovative, jazzy. He is a unique master who contributed to music history in such a special way and audiences never fail to respond to this fantastic music!” 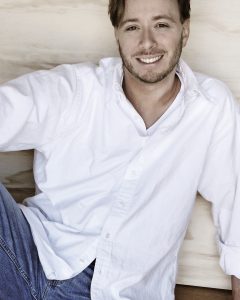 Pandolfi is becoming more and more sought after worldwide and showered with superlatives by critics for his passionate artistry and amazing technique. His remarkably warm and communicative tone uniquely “sings”, projecting the poetry and emotion of whatever he plays—Thomas truly touches the hearts of all who hear him. His virtuosity is breathtaking, and his sense of phrasing and command of style are marvelously convincing He has been a guest soloist with The National Philharmonic, Ohio Valley Symphony, North Charleston Pops, Cheyenne Symphony, Maryland Symphony, Alexandria Symphony, Symphonicity, Amadeus Orchestra, McLean Orchestra, Frederick Symphony, The Paducah Symphony, The Charlotte Symphony (FL), The Washington Metropolitan Philharmonic, The Amadeus Orchestra, The Tiraspol Philharmonic, The Alexandria Symphony, and The Maryland Symphony at The Garrett Lakes Arts Festival.

“I was 4 years old when I took up the piano,” Pandolfi said. “My parents always played classical music in the house — LPS, cassette tapes and classical radio. But also my dad played, so I was exposed to a lot of music.”

Pandolfi said whenever a piano piece was highlighted he would run to the piano and play along.

“My dad discovered that what I was doing was fitting both rhythmically and harmonically with the recording. He decided to begin me on lessons.” By the age of 10, Pandolfi was playing in public.

“I was completely inspired by simply being surrounded by music,” Pandolfi said. “But in particular all of these old master pianists, true virtuosi — Rubinstein, Serkin, Arrau, Horowitz, Cliburn, Entremont. I was enraptured and enthralled by these magnificent artists performing all of this music, and it quickly became my dream to follow in their footsteps.”

At Juilliard, where Pandolfi earned both his Bachelor’s and Master’s degrees as a scholarship student, the pianist was influenced by the old Russian style, and studied under Sascha Gorodnitzki and Adele Marcus. 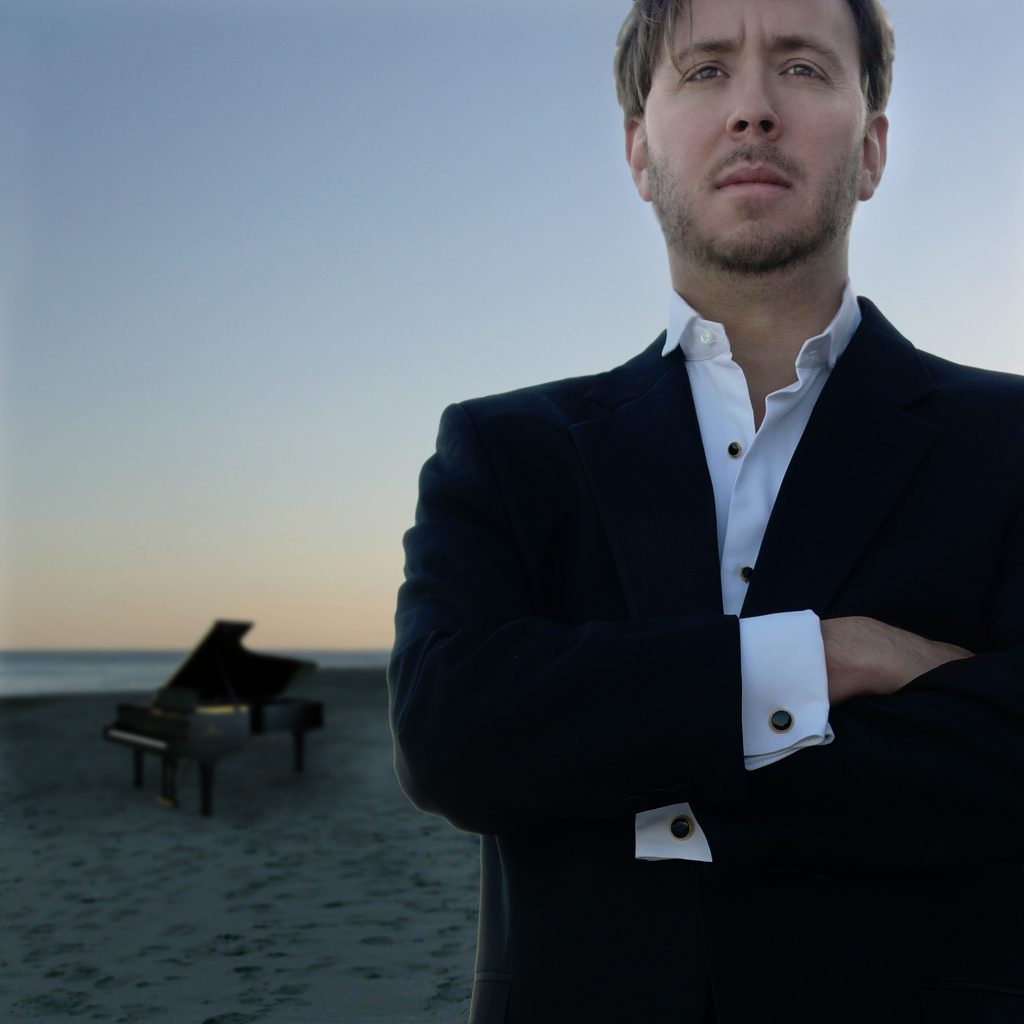