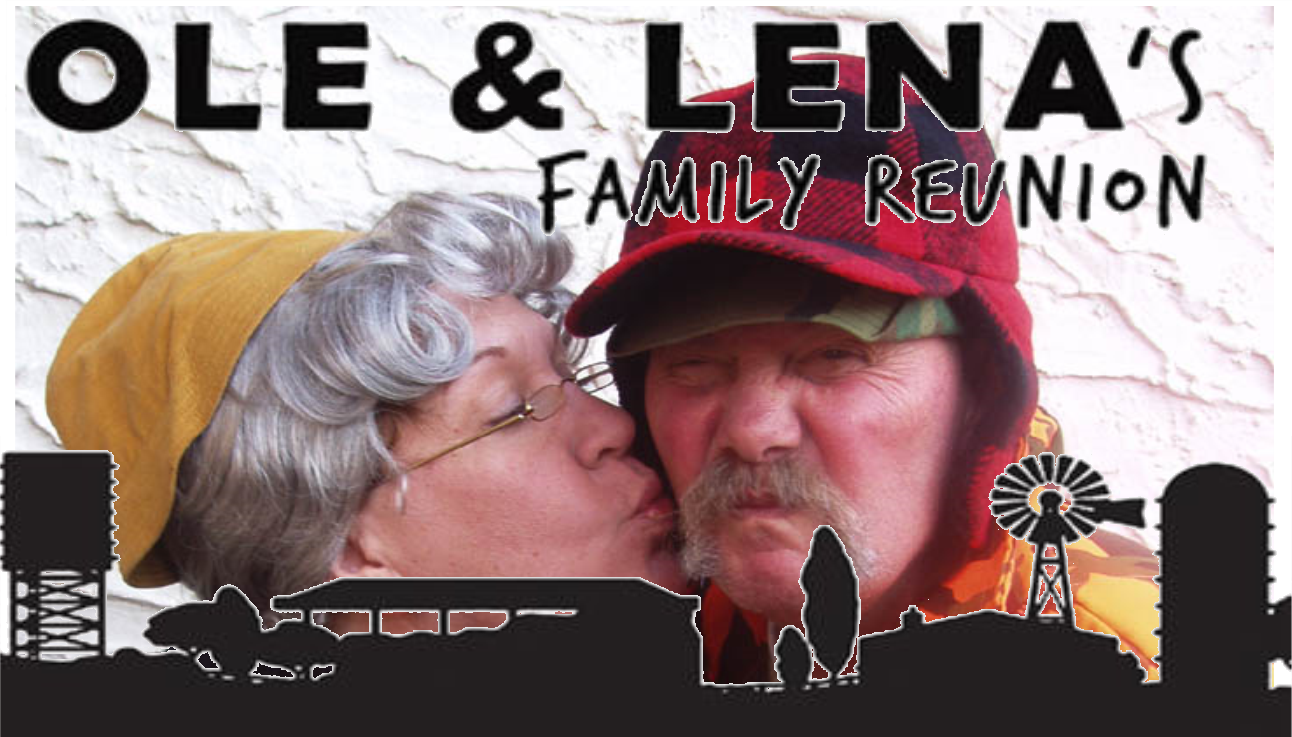 It’s a musical comedy of a Yooper’ish kind – Snooty cousin Mildred was encouraged by her psychologist to return to her roots. Without asking, she I invitations to the whole family inviting them to a family reunion at Ole & Lena’s farm. The only problem is she forgot to ask Lena or Ole. Although caught by surprise, Lena loves the idea of getting the family together. Not Ole, he has other plans. His lodge is holding the International Euchre Tournament on the same day as the reunion. Sven and Ole are looking to bring the trophy back to the Lodge after 90 years.