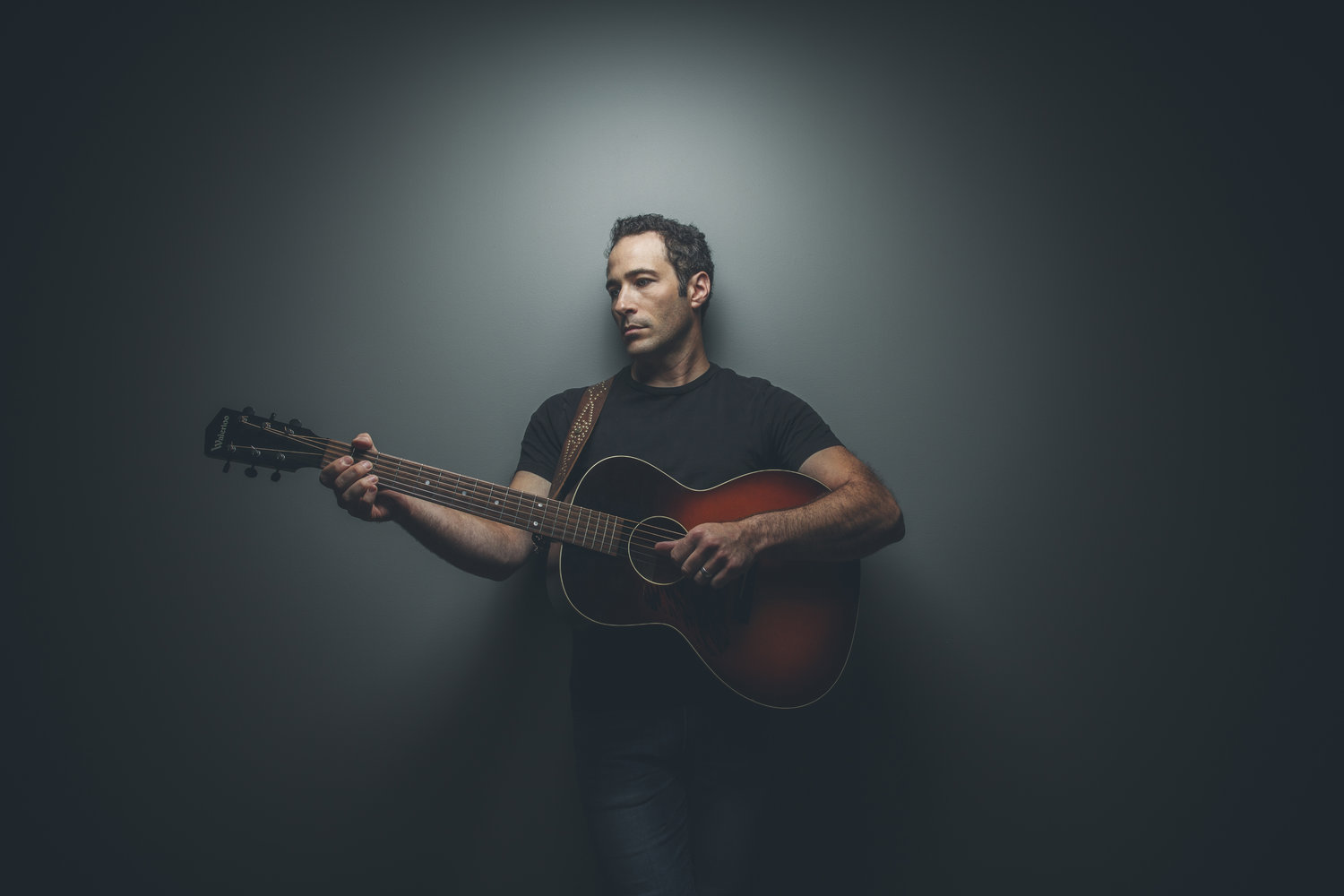 Michigan Native, Joshua Davis was raised in the folk tradition: the music, the social movements, the land.  The 2015 top finalist on NBC’s The Voice has become an in-demand national recording artist since his first visit to Crystal Theatre.   “The music that moves me is imperfect, honest and raw. Those qualities are what turned me on to Delta blues, to punk rock, to old soul, and traditional music from all over the globe. It’s all about feel. It’s ragged but right.”  – Joshua Davis 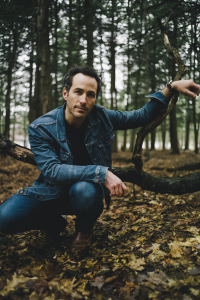 A tried and true Michigan musician, Joshua Davis is set to release a new album, The Way Back Home, on September 8, 2017. Produced by Steve Berlin of Los Lobos, The Way Back Home is Davis’ latest full-length studio album and first since his 2015 appearances as a Top 3 finalist on NBC’s “The Voice” (season 8). The 11 original Americana songs featured on The Way Back Home reflect an honest, hardworking family man scribing scenes of the cycle of life through dark, broken, hopeful, and triumphant times.

An upbringing that occupied the urban landscapes of Detroit while spending summers in the wilderness on the southern tip of Lake Superior in Marquette, MI brings into view the backdrop of Davis’ latest works. The Way Back Home follows a series of singular recordings (Fool Rooster, Magnolia Belles, A Miracle of Birds) by the prolific songwriter who has shared the stage with a “Who’s Who” of American folk music icons such as Pete Seeger, Arlo Guthrie, Greg Brown, and Abigail Washburn. Recorded in East Lansing, MI by legendary engineer Glenn Brown, The Way Back Home highlights Davis’ longtime collaboration with Jack White’s bassist Dominic John Davis, pianist Mike Lynch (Willie Nelson, Leon Russell), and drummer Mike Shimmin (The Olllam).

Already a heavily touring/recording artist with his previous band Steppin’ In It (who have released five albums) and as a solo act with five albums under his name, getting a call from “The Voice” was completely out of the blue for Davis. Unfamiliar with the show, he initially rejected the inquiry but the producers were persistent. After being convinced by his wife and allowed to skip the auditions, Davis signed up for an incredible six months in the national TV spotlight. He went on to sing high profile duets with Sheryl Crow (Live Finale: “Give It To Me”) and Adam Levine (Live Finale: “Diamonds on the Soles of Her Shows”), and he helped break the mold of original material being showcased on “The Voice.” Davis was the first artist to sing an original on the show, which spawned the later segment, “This Week of Original Songs.”

Davis entered the recording sessions for The Way Back Home with a well-oiled machine of a voice primed for the collaboration with Steve Berlin. His rough-n-tumble grit mixes with an undeniable Midwesterner’s charm for a soaring vocal performance on The Way Back Home. With his voice taking center stage, Davis’ signature lyricism and deft acoustic guitar work is backed by a trio of Michigan’s finest musicians.

“The Way Back Home is a very personal look at where I’ve been and who I’ve become,” says Davis. “In my 20’s, I felt like a disconnected ghost going town to town performing every night, and it just wasn’t a healthy life. I’ve learned many valuable lessons in how to be a better person, husband and father. Home grows and changes with or without you. If you don’t pull it together, it’ll leave you behind. I feel very reassured to have found stable ground in life and in a career that isn’t necessarily filled with security. The album takes listeners through my own trials and tribulations.” 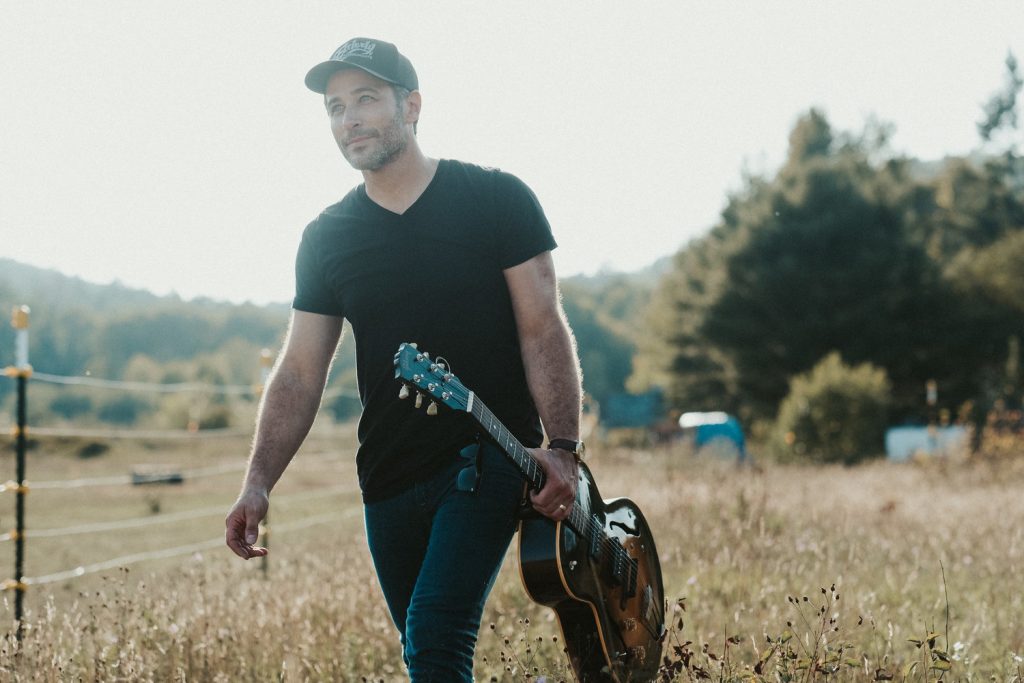